THE LARGEST CANNABIS EVENT IN THE SOUTH!

The Mid-South Hemp Fest is an all-ages, educational event to raise awareness about the benefits of the cannabis industry in the South.

Hemp farmers, CBD vendors, artists and a variety of businesses from all across the Mid-South and the nation will be coming together on Saturday, April 18th & 19th, 2019 at Shelby Farms for the second annual Mid-South Hemp Fest.

Due to Zoo takeover and construction, we are having to switch venues. They are turning it into a temporary parking lot. This new venue allows us many advantages most importantly being able to find easy parking as A1 Parking will provide parking services.

Check out a very early map of festival (subject to change)

It was because of sponsorships last year that we ended up having the largest cannabis event in the state. With over 100 vendors and a dozen food trucks this event attracts thousands from all over the country.

LabCannaPresenting Sponsor
LabCanna sprouted into life after the launch of their flagship product line TenneCBD in 2014. LabCanna officially started in January of 2016 after Co-Founders, Joshua Camp and Ian Leadon decided to take part in Tennessee’s Industrial Hemp Research Program offered by Tennessee State under the Federal 2014 Farm Bill. In April of 2016, LabCanna was awarded the first ever Hemp Processing License by the State of Tennessee. LabCanna was also among the first to receive a hemp growers’ license in Tennessee which was immediately put to use on their farm in Franklin, Tennessee.

Among the nations first CBD products to market, TenneCBD saw incredible growth during its inaugural years, setting the pace for LabCanna’s massive expansion into every phase of the industrial hemp industry. This expansion includes a state-of-the art processing facility in Centerville, Tennessee. This processing facility (we call it the lab) allows LabCanna to aid companies expand their production to stay ahead of demand.

LabCanna holds offices in East Nashville near their first retail location, LabCanna East which opened in January of 2019.

Harvest by LabCanna, a community centric coffee house and restaurant opened its doors in May of 2019.

LabCanna does still grow hemp in Franklin, TN where the story began, but has recently added an additional farmland for the 2019 hemp grow operation with the purchase of Grinders Switch Farms. 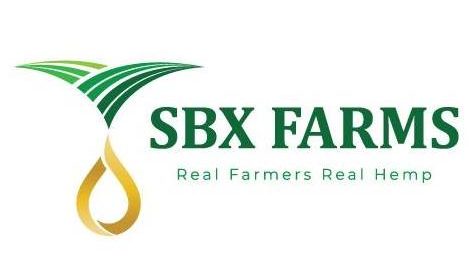 SBX FarmsEducation Tent Sponsor
SBX Farms, LLC is located on the Agricenter International research campus in Memphis, TN. They are a vertically integrated ag business producing quality and affordable Hemp-derived CBD products. Every operation of the business from crop production and harvesting, to product formulation and packaging, occurs within 1/2 mile of their flagship location. SBX Farms takes pride in producing crops and products with quality in mind. They implement sustainable farming practices and use natural essential oils and ingredients for our topical formulations. 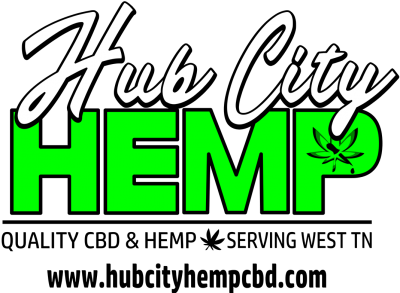 Hub City HempSponsor
The goal at Hub City Hemp is to provide the customer with the best quality and cleanest CBD oils and associated products on the market today.

They currently have 5 locations in West Tennessee and continue to expand. 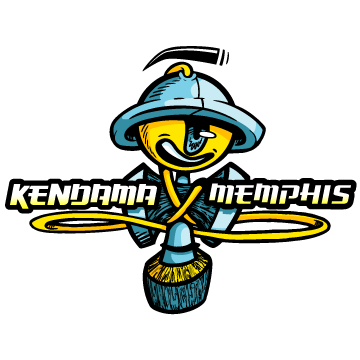 Kendama MemphisSponsor
Kendama is a 300-year-old traditional Japanese wooden toy consisting of three cups, a spike, and a ball with a hole in it. Kendama has been used for hand-eye coordination development and to instill principles of patience, diligence, and perseverance in Japanese physical education since the late 1800’s.

The primary reason for the Mid-South Hemp Fest is to educate the public on the benefits of cannabis in Tennessee. With about 100 chairs the large education tent will have a wide variety of speakers ranging from hemp farmers, patients, politicians, businessmen, and activists. With a stage and PA system, you will be able to see and hear our guest speakers clearly. 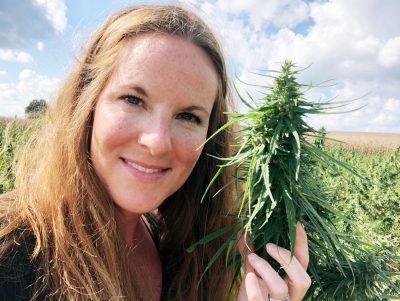 Jennifer DavisOwner, CBD Wellness of Kentucky
Jennifer will be hosting a couple of classes throughout the weekend and she has volunteered to help manage the Mid-South Hemp Fest Education Tent. 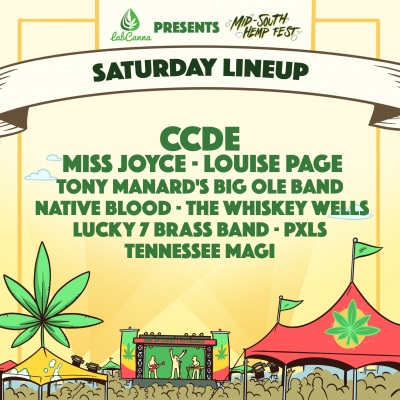 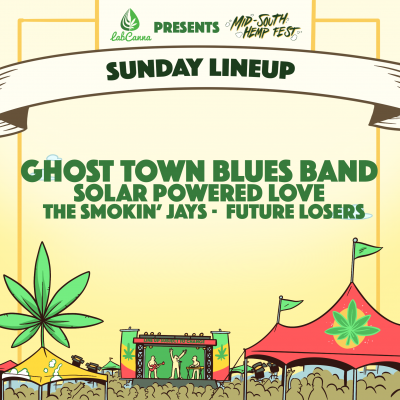 Due to overwhelming popular demand we are limiting the Mid-South Hemp Fest to only one vendor per MLM.

Eat At Eric’s Grill And Catering

Food Trucks will be required to conform to all park requirements