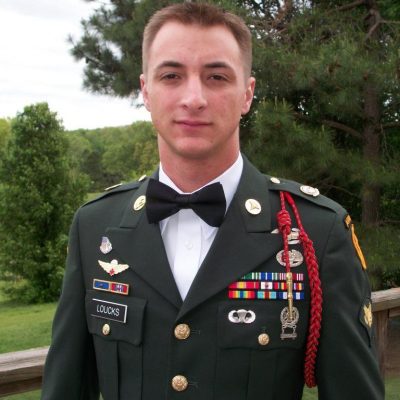 Karl LoucksVeteran/ Cannabis Advocate/ Performer
Karl was born and raised in Memphis and has been a long-time cannabis advocate. Karl’s personality is as big as life’s adventures. In his earlier years, he performed with the music group Muck Sticky.

In 2007, Karl joined the United States Army. Karl was eventually assigned as a Special Operations Combat Medic/Paratrooper. After his departure from the Army, Karl personally saw the benefits of cannabis and that lead him to join NORML Memphis as the Veteran Liaison from 2015-2017. While back in Memphis Karl worked as a campaign promoter for the Marek for Memphis 2015/2017 campaigns.

Karl recently moved to California where he spends his days being the proud parent to his 6-year-old son.